The contents of this page may be found at https://gigabyte.laptopdirect.co.za. The contents are copyright. Although every effort has been made to ensure the accuracy of information, no reliance may be placed on the accuracy of the contents or any price found on this site. Any and all information should be used for reference purposes only. This site is neither owned nor operated by Gigabyte™©, but it is offered as an extension to laptopdirect.co.za as a reseller service to the public. We hold no claim whatsoever to the brand/s, logo/s or any other property or rights owned by Gigabyte™©. The information and pricing may have been valid prior to this page being captured, however, a print is not a valid advertisement for pricing nor specifications, and only products that have been sent by quote are valid. Prices are subject to change without prior notice. T&C's apply.
Compare products (0)     Clear 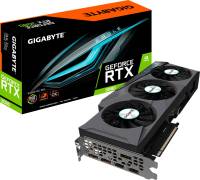 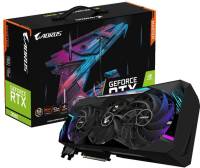 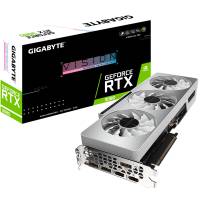 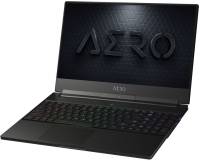 Cloud Fax Sign up for your Free Fax To Email here

Cloud Fax Sign up for your Free Fax To Email here


This online laptop shop sells directly to the public, corporate and government.

GIGABYTE was founded in 1986 in a small lab by four young engineers passionate to make their mark on the industry. GIGABYTE remains dedicated to the core belief of improving the lives of our users by manufacturing products that are high-performing, reliable, and of excellent quality. Here are some of GIGABYTE's innovation highlights:

Booktop Series and Slate PC : The innovative Booktop series is designed to give users the power to turn their notebook computer into a desktop PC with an exclusive docking station. The series features many notable models, including the Booktop T1125, the world's first 3-in-1 computer (notebook, tablet and desktop PC), and the Booktop M1405, a unique computer that has a desktop GPU built into the docking station. The 10.1" S1080, which also has its own exciting docking station, is a lightweight and high-performing multitasking slate that offers the full productivity and familiarity of a PC.